How breweries are making beer and tackling food waste

Across the globe, we waste 1.3 billion tonnes of food per year; from the leftovers we chuck out in our domestic bins to the large-scale waste committed by hospitality venues, supermarkets and food producers.

The world is beginning to wake up to the issue at hand, and while it does so, organizations and charities are popping up across the world with the specific task of reducing the massive amount of food we throw out each year.

Some industries are taking action quicker than others when it comes to food waste. As craft beer continues to rise in popularity, the practices of those that create the beers continue to diversify and expand.

Many large-scale and micro breweries now have an ethical food waste policy, doing all they can to ensure that they source ingredients ethically, and get rid of their waste in a productive way. Some are going above and beyond – using everyday food waste as the basis of their product, or passing on their yeast or grain to boost the industries that need them most.

One of the most well known breweries tackling food waste head-on is Toast, a UK company that recognised a problem – and did what kneaded to be done (forgive the pun). Toast brew their beer using leftover bread from local sandwich makers, bakeries and stores that may have otherwise thrown out their bread waste at the end of each day. 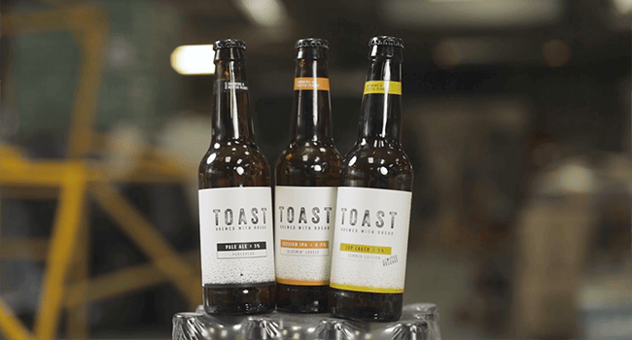 Toast Ale beer is made entirely from surplus fresh bread

In the UK, 44% of all bread baked and produced is thrown out, which is why Toast creator Tristram Stuart decided to put two and two together – and create beer. Since its inception in 2015, Toast has opened up breweries in the US and South Africa, using the same waste-not-want-not model.

Toast isn’t the only brewery turning to bread to ensure their product is made as ethically as possible. In New York, Brooklyn Brewery and the Great Northern Food Hall have teamed up to brew a beer using leftover rye bread, taking the novel route of pushing the leftover bread through a wood chipper to break it up before beginning the brewing process.

Whilst big supermarkets across the world are starting to get better when it comes to ‘ugly’ fruit and vegetables – that is, giving customers the chance to buy it – many still refuse to accept products that look outside the norm from farmers and growers. This leads to a huge amount of wasted fruit and vegetables that are perfectly okay to eat, but just look a little funky. Which is where breweries come in.

In Australia, Bargara Brewing Company uses the leftover fruit and veg that farmers usually have to dispose of to create and add to their beers. Using items like blueberries, sweet potato, ginger and strawberries, Bargara is creating a series of unique beers whilst saving and utilizing perfectly good fruit and vegetables in the process.

In Washington D.C., Atlas Brew Works has created a beer using leftover or discarded fruits from a local organic market, mixing in yoghurt to create a real stir.

While new breweries turn to food waste as a key ingredient in producing their beer, older breweries continue to use the waste from the beer they make to assist other industries.

In Australia, Lion-owned breweries like Tooheys and Little Creatures offload their spent grain to dairy farmers to be used as cow feed, which has in turn increased the milk supply in certain areas. The high level of moisture in spent grain has had a unique effect on the cows, resulting in a far higher milk supply. 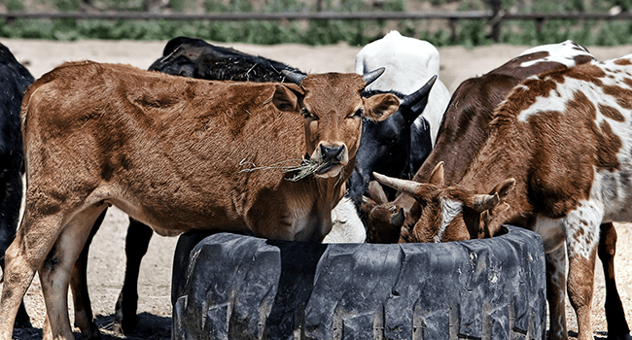 An innovative solution to food waste: leftover beer ingredients can be used as cow feed

In a number of bakeries across the US including Chicago’s Hewn, spent grains from local breweries are collected and used to produce and bake fresh loaves of bread each morning. In Colorado, local breweries donate their grain to a company that bakes dog biscuits. Across several continents, breweries donate their grain to farmers who grow mushrooms. The grain seems to spur on the growth of different types of fungi.

Sustainability is the name of the game when it comes to the goals of breweries across Australia, the US and the UK. Most of the above trades happen for free; trucks travel between breweries and farms, utes park outside farmers markets to pick up funky fruit, local bakers pick up big buckets of grain to haul back to their stores.

Breweries are quietly leading the charge when it comes to tackling the ever-growing problem of food waste. 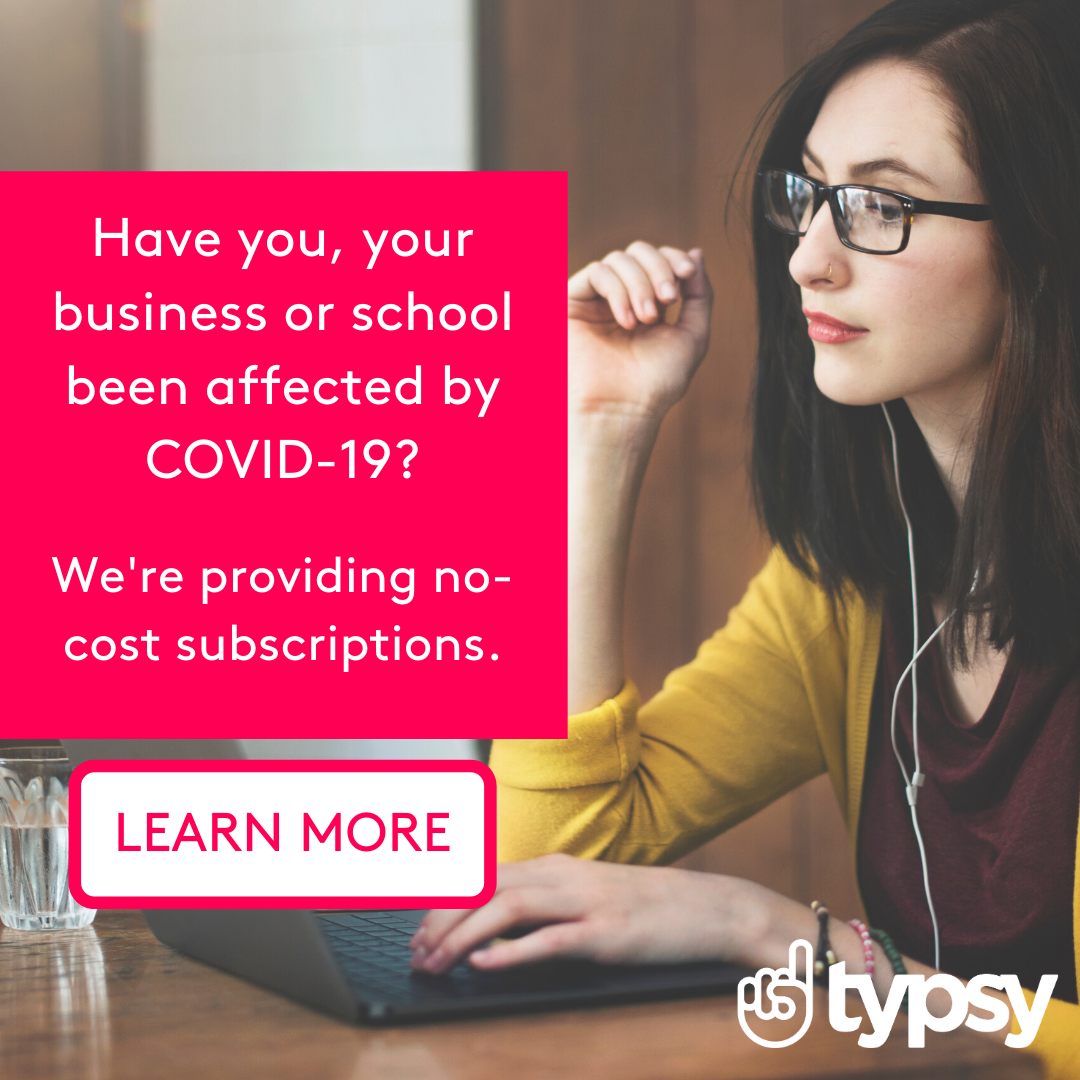