Dustin Haarstad is a bartender and founder of the consulting business Blind Tiger Cocktail Company. Alongside menu and bar design consulting, the team of professionals at Blind Tiger host educational seminars about beer, wine, spirits and cocktails, conduct staff training in service and technique, and customize private and corporate events.

We had a chat with Dustin about all things booze. 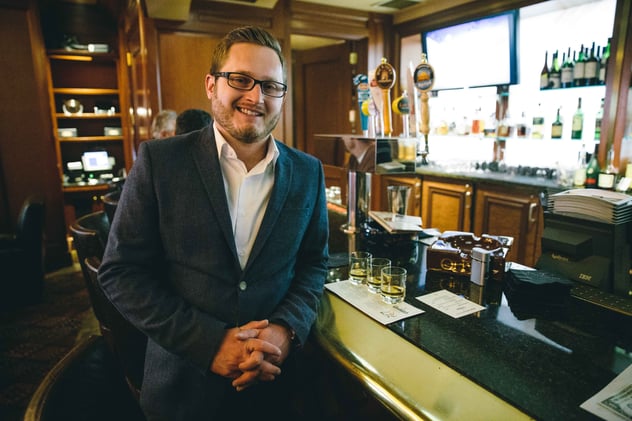 Do you want to start by telling me how you got involved in hospitality and how you got to where you are now?

In a nutshell, I started bartending when I was about... well we’ll say 21, but it was a little bit before that. But I started working in restaurants at 19 and kind of worked my way up and down the West Coast. I started out in Seattle and then I was in San Diego for a few years. After opening up a bunch of bars I started my own business back in 2010 – Blind Tiger Cocktail Company. And after opening about 25, 30 bars in San Diego, I got offered a job at Canon in Seattle. I moved back home and worked there for about three and a half years. Now we’re celebrating six years with Blind Tiger and we’re just kind of pushing forward.

Fantastic. And when you talk about opening bars, is that coming on as a consultant and helping people launch their ideas, or building it from the ground up yourself?

A bit of both. I mean we’ve actually physically constructed bars and designed the bars logistically as well. We’ve done staff trainings, we’ve designed cocktail programs. Kind of everything under the sun as far as booze is concerned.

"It’s about making sure you have a diversified but focused menu."

What would you say is the first step that you take when building a cocktail menu?

A lot of inspiration is derived from the space itself. I mean every bar is unique and it’s about generating something that really speaks to the character and the concept of your space.

And from there on it’s all about maintaining some semblance of seasonality in terms of ingredients. Then it’s about using interesting spirits and playing the field a bit, but also going with some sort of ingredients and spirits that are comfortable for the masses. That way we’re not blowing anyone’s minds; that way it’s kind of approachable.

And how do you know if a menu isn’t working? Obviously if it’s not selling that’s one way to know, but are there any other signs that it’s not working?

Kind of a telltale sign is if people are only ordering one or two drinks off the menu. That’s a great way to find out what’s moving and kind of adapt the rest of the menu around it.

It’s really frustrating for me to walk into a bar and see like 30 cocktails on the menu when it should be a bit more condensed and focused. I think it’s about making sure you have a diversified but focused menu, and I think it should flow. A consumer should be able to open up a menu and understand exactly what’s going on right away.

And how would you adjust a menu if you saw that it wasn’t working?

I’d definitely limit it. A lot of bars I consult with start out just kind of shooting for the moon. And it’s about making it approachable and easy to understand for the consumer. So I usually whittle a cocktail menu down to about anywhere from eight to 12 cocktails and I try to kind of cover the bases: have things that are light and refreshing, have some things that are more spirit forward, kind of everything in between.

That way there’s a little something for everybody, but it’s got to be written out in a way that everyone can understand. You know I think it’s really cute to see pink peppercorn Himalayan sea salt syrups and all that good stuff, but at the end of the day you want things to be approachable.

"...we want to keep things fresh and give regular guests an excuse to come back and try something new."

You talked about seasonality – how do you break the seasons down?

I usually do it around two seasons. I’ll make adjustments in between of course, as things come in and out of season as far as ingredients go. Fall and winter get more bold flavors, baking spices, more spirit forward cocktails. And in the summertime, working with a lot of effervescents, a lot of citrus, and a lot of floral notes. Things like that.

How often would you change your menu? So obviously you would change on season, but would you also change from year to year?

Oh yeah, absolutely. I mean we want to bring back maybe some old favorites if we find some that are really moving and selling, but other than that, we want to keep things fresh and give regular guests an excuse to come back and try something new.

With the design of the menu, would you have a multi-page booklet, or just one sheet?

I like the multi-page booklet. I mean the one page is great if you’re talking about a more simple neighborhood bar. But if we’re talking about a cocktail bar, I like the booklet because it helps tell a story. And you can really flow, you know, start off with food, have kind of more simple drinks towards the front, and as you get towards the back you get the more complicated and more progressive cocktails.

How does a bar owner know the amount of varieties and types of liquor that they should stock? What’s a good gauge, because obviously that changes from bar to bar?

I mean it always depends on the concept. If you’re shooting for a cocktail bar you kind of want to have a bit of everything. You’ve got to think about what your common denominator is to a certain degree and kind of build upon that.

What I mean by that is, for example, Seattle is a very big whiskey drinking city. So you definitely want to have a diversified inventory of everything from rye, bourbon, single malt, everything else. And then kind of build on the subcategories as well, bring in some Japanese whiskey, some stuff that people haven’t really heard of, maybe try some Taiwanese whiskey. The kind of stuff that has some really easy talking points but also something that’s new for people to try. I think that’s really important. 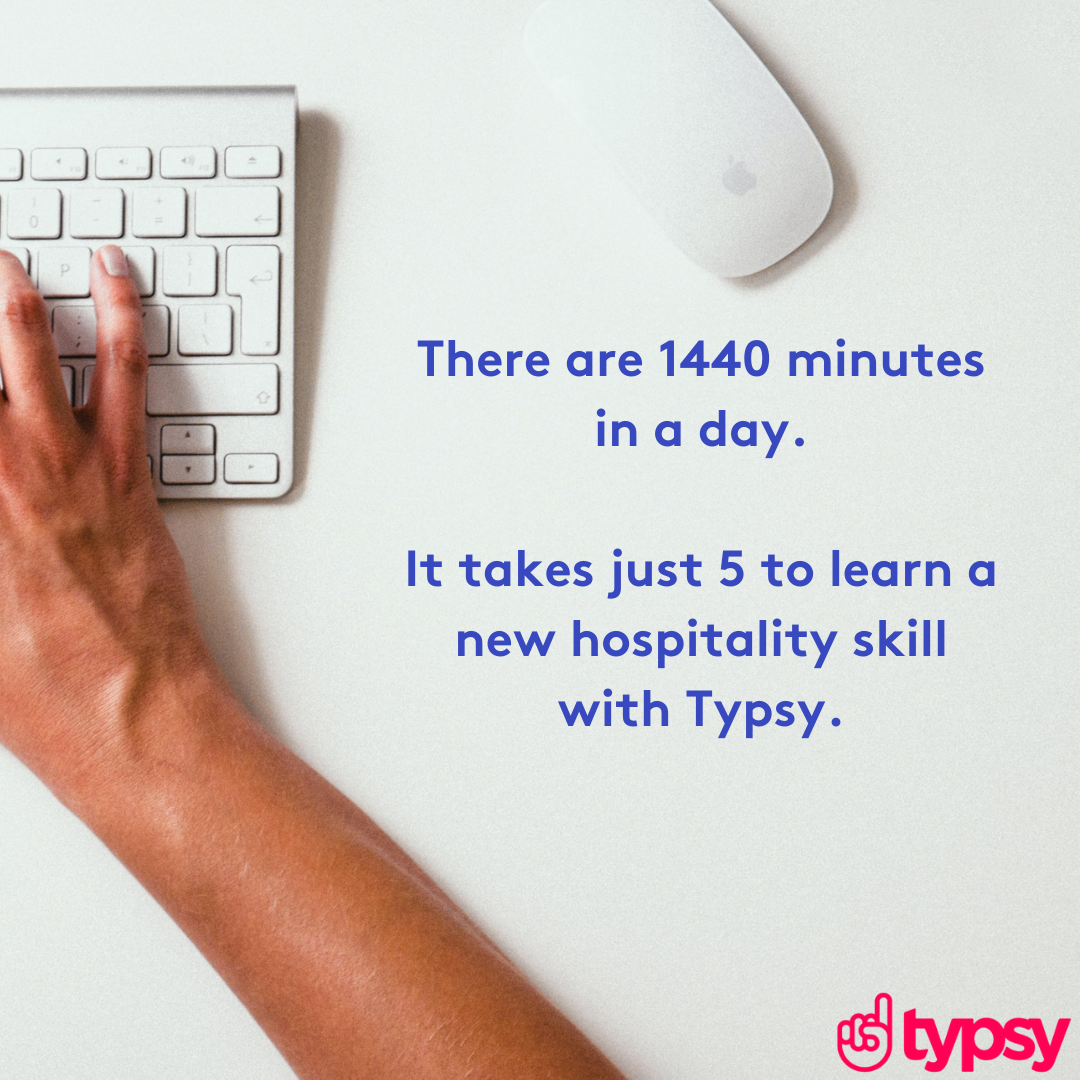