5 theme night ideas to try at your restaurant

Theme nights can be great for generating buzz about your restaurant, especially during the week, when business inevitably slows down.

There are the usual choices, of course, like trivia nights and Taco Tuesdays, but creativity can go a long way when it comes to marketing your theme night. It’s just a matter of coming up with something that suits your restaurant’s image, and avoiding an event that disrupts your regular clientele.

Here are 5 unique theme night ideas to help you get planning. 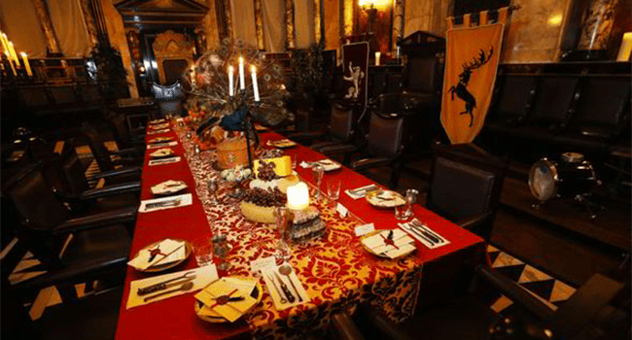 Photo: All Men Must Dine

If Netflix’s staggering popularity is any indication, people love their TV, probably more than they have at any other point in history.

So use this to your advantage: piggyback off a popular TV show and run a theme night in its honour. Gastro Park in Sydney hosted a five-course Game of Thrones feast to celebrate the show’s release on DVD. The menu included ravens made out of squid ink battered piquillo peppers and 'eyeballs' with liquid mozzarella centres.

As you can imagine, it completely sold out. 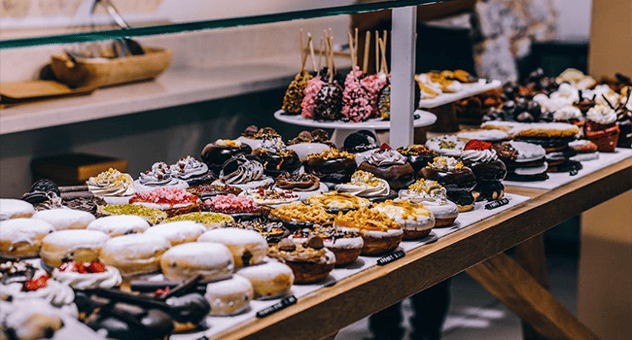 Who wouldn't love an Eat What You Want event?

Halloween is so passé. If you jump on an unusual international holiday during a quiet lull, you won’t have to compete with other restaurants for attention. Here are a few odd occasions that would be perfect for a venue (courtesy of daysoftheyear.com): 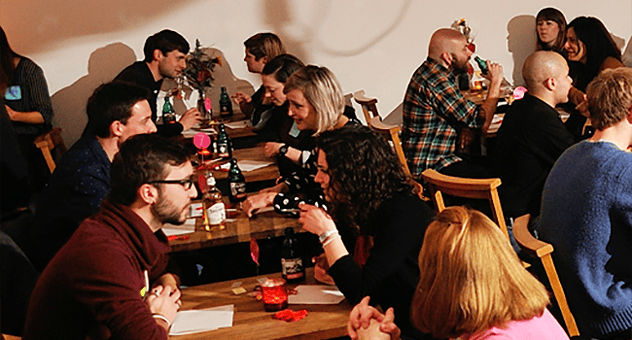 Speed dating nights tend to attract people who are new to the area, so they are a great opportunity to introduce newbies to your restaurant. And your bar sales will benefit from the nervous attendees who need a little liquid courage before the event kicks off. Make sure you stock enough wine or drinks, it will help your single minglers ease their nerves.

Try partnering up with a local dating service, or run the event on your own with the help of an outgoing MC. Take a look at these quirky dating events for inspiration when planning something a bit different. 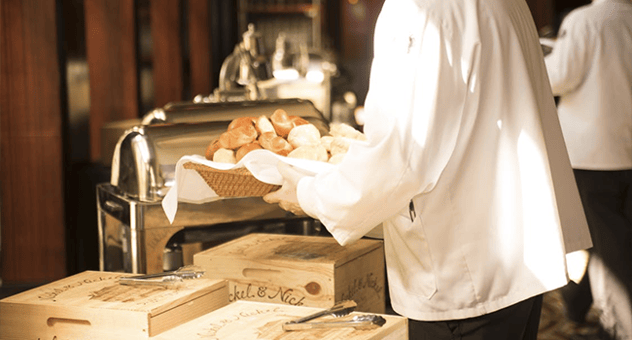 This works well in two ways – it allows the restaurant to promote the event as something exciting and exclusive, and it allows staff to gain valuable feedback on the menu.


5. Around the world nights 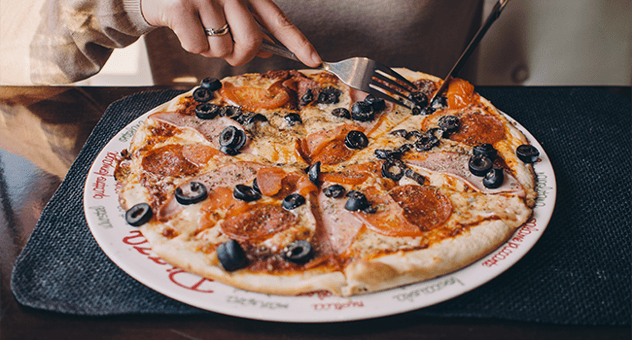 During the last five years, sophisticated Italian restaurant Vini has become famous for its Regional Dinners, which transport customers to a different region of Italy every Tuesday. These four-course dinners cost $50 a head, and they sell out weeks in advance.

San Francisco restaurant Jardinière also offers a themed pre-fixe menu every Monday night (called the Monday Night Supper Club). These dinners are inspired by different locations around the world. The most recent event was an Across the Pond night, which featured classic British dishes like Yorkshire pudding.

Again, it’s about the exclusivity – foodies want to be the first to try new and authentic dishes that aren’t available to the general public. Despite the fact that this tasting menu is half the price of the regular menu, the restaurant has recorded an overall revenue increase, according to its director of operations.

When coming up with a theme night idea, it’s important not to diverge too dramatically from your menu, or you can risk unintentionally changing your restaurant’s image.

As long as you keep the food consistent with your brand, it can be a fun way to shake up the status quo and bring in some new customers.

Serving wine at your theme night? Take our lesson now on how to stock wine for your event, with sommelier, Kristene King Thrall.