A guide to Italian wine regions

As venues continue to expand their wine lists and get a little more adventurous with the styles that they offer to customers, your knowledge as a server, bartender or manager will need to expand too.

So, let’s take a look at some of the most beautiful wine regions in the world. Italy has 20 different growing regions and 800 wine grape varieties to choose from. They are absolutely spoiled for choice. 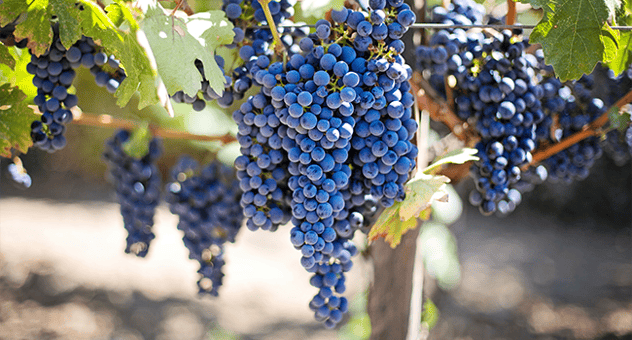 Italy is home to some of the oldest wine regions in the world, and is the largest producer of wine across the board. You’ll already be familiar with the names of many of the grapes and wines that feature on Italian wine lists: Pinot Grigio, Moscato, Sangiovese, Prosecco.

Unlike many other countries, Italy’s wine production isn’t concentrated in a particular geographic area – it’s made in different locations throughout the entire country.

It is dominated by three grape types: Barbera, Dolcetoo and Nebbiolo – the last of which is used to create a number of heavy duty dry red wines. The Piedmont region is known for its cooler climate.

Tuscany is home to the Sangiovese grape, and many different wines are produced in the area; from Chardonnay to Sauvignon Blanc and Cabernet Sauvignon.

Lombardy holds 13 wine producing areas within its overall region, and its climate is usually quite cool. Many of the wine areas are located around major lakes, and the Alps are nearby.

It is a very unique region when it comes to grapes, and is home to several different types of the fruit that are rarely found elsewhere in the country. Around 60% of the wine produced in the region is created using white grapes, the rest using red. Pinot Nero, Cabernet Sauvignon, Merlot and Cabernet Franc are all produced in Alto Adige, as are many others.

Much of the wine in the area is made using Gaglioppo grapes, and is wide-ranging; from sweet to dry, pale to deep red, rosé to highly alcoholic reds. The climate is Mediterranean, and characterized by its hot and dry summers. Much of the wine production happens close to the coastlines in Calabria.

The area is home to a number of artisanal winemakers, with one in particular known for still using the traditional method of crushing grapes under the feet. The Montepulciano grape is the main fruit utilized in the region, and fruity wines and the Cerasuolo Rosé are specialties from the area.

Each Italian wine region is wildly different, with varying primary grapes, climates and outputs. Italy is home to 20 major wine regions, and these six are some of the most well-known, with their wines likely to pop up on international wine lists. Italy has a long and beautiful history with viticulture, and its wine regions are very much respected throughout Europe and the world. 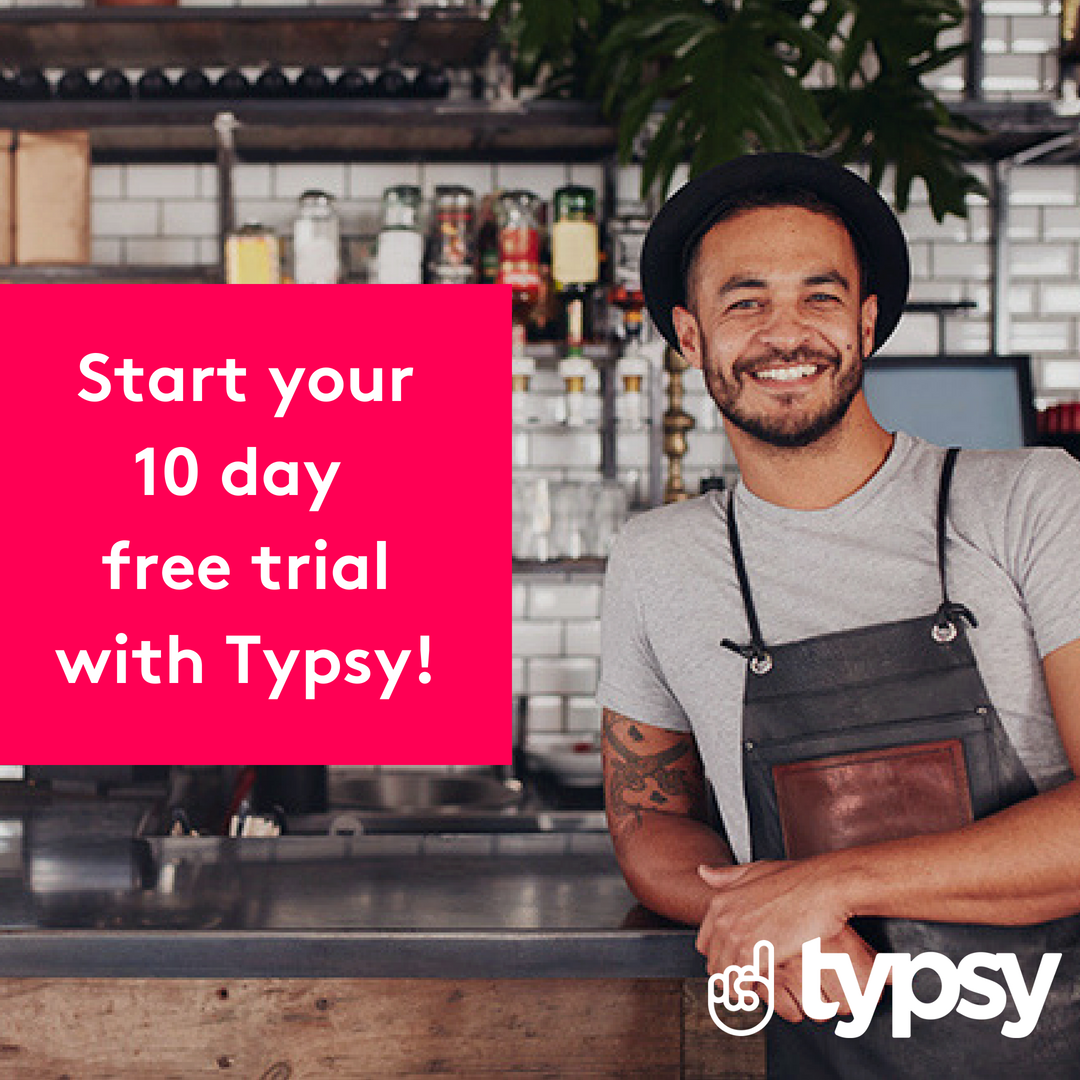